War brings glory, tradegy, and injustice with an imperfect outcome in every case. Clint Eastwood has directed an excellent perspective of Chris Kyles story as the highest killing sniper in the Iraq war and all of  US military history. The film tracks Kyle history from signing up as a Navy Seal through his deployment in Iraq and back to civilian life in Texas. 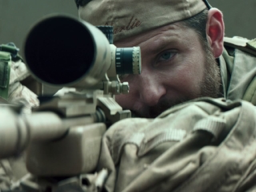 If you are looking for a traditional all action war movie then you have got it, in part only as it covers the effects of war on the individual and their life. Becoming a legend brings all sorts of other responsibilities that was not expected when joining the Seals. In much the same way he is not prepared for handling his home life and the changes that a career at war brings. Bradley Copper has done a good job here under Eastwoods direction which has been outstanding. 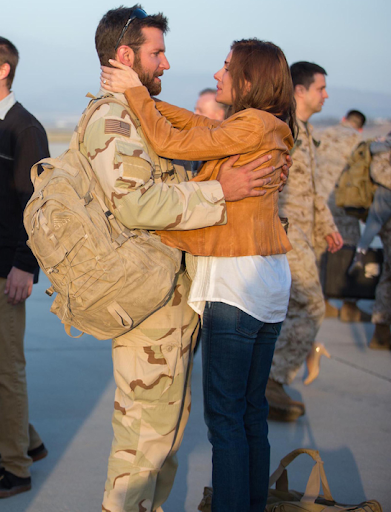 There is currently a lot of outrage in the arab/muslim world over how the locals were portrayed but as always I think they have to remember what the war was about. The producers have not gone out to humiliate or belittle the arabs or the muslim faith, they have produced a film showing the horrors of war from a soldier's perspective and done it well.